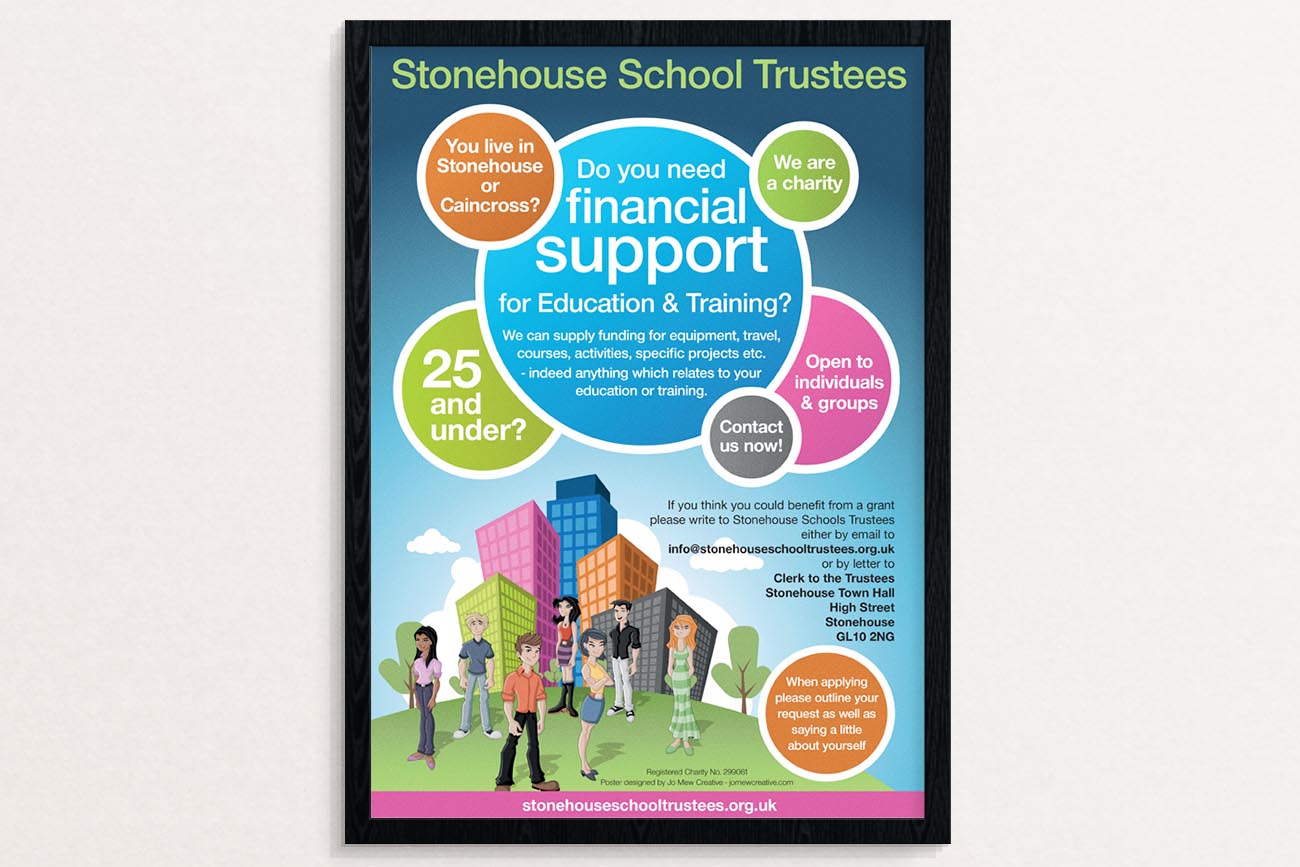 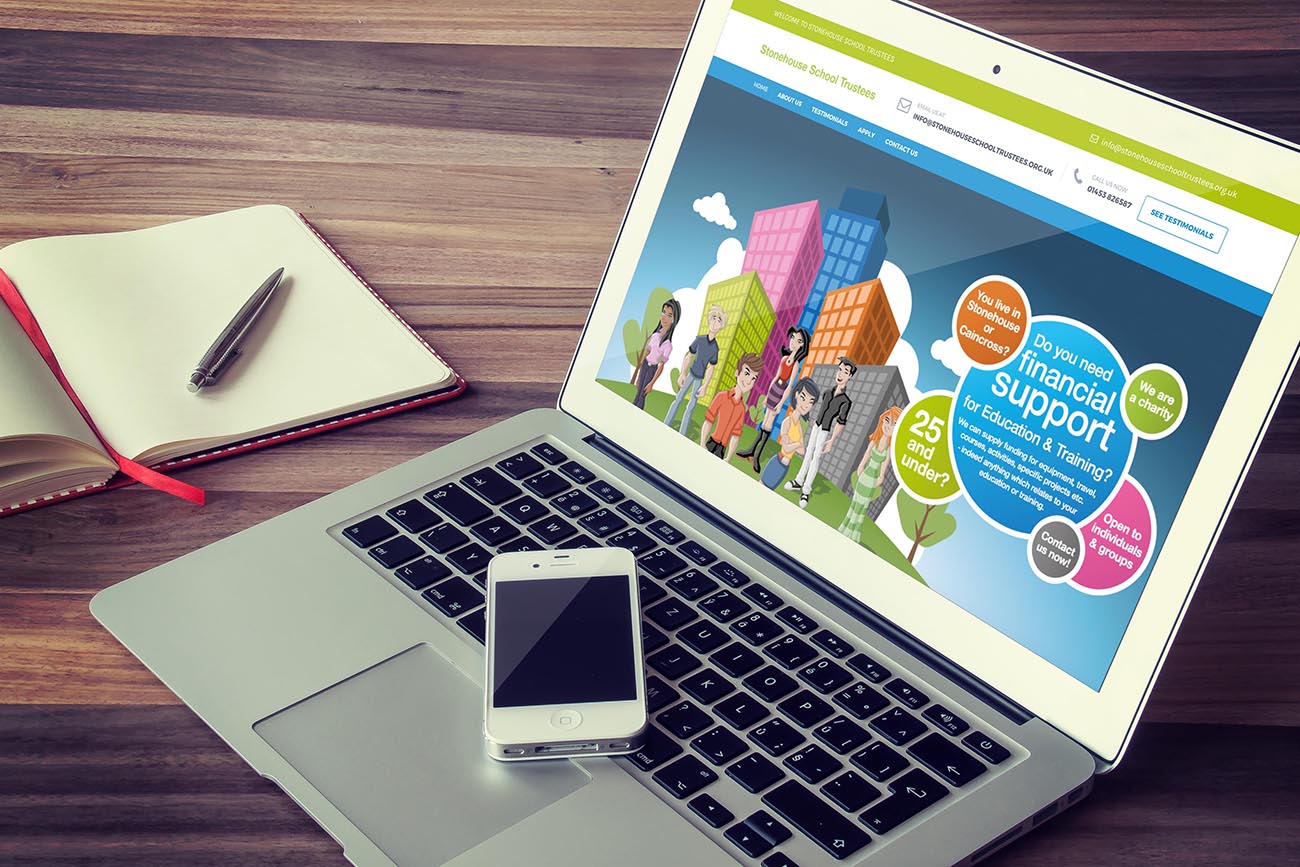 Stonehouse School Trustees are a Gloucestershire based charity who financially support under 25’s with an educational or training need. Most of us nowadays receive a good basic education from the State, in primary and secondary schools, and at least some help if we progress to college and university. But there are always expenses that have to be met which will improve the education we get. And this is where the Stonehouse School Trustees help – by using funds that once were allocated to teaching the basics to those most in need.

If a young person has some piece of equipment needed to play a full part in the course you are studying? If they are having to travel more than you expected to gain as much as you can from what you are doing? If everyone else in the school is going on an educational trip to which a child’s parents cannot afford to contribute the payment needed? are examples of things that the Trustees can fund.

At the time the organisation was only known through ‘word of mouth’ and had not publicised itself to the wider community who they felt they were not necessarily reaching out to as best they could. I initially created a poster which was displayed in public spaces, schools, libraries etc in the Stonehouse area. I advised that a responsive website that would appeal to a younger audience and to parents/carers themselves would be a great portal from which information about their organisation could be found and from where people could apply for funding. Both initiatives have resulted in greater awareness of the organisation and the Trustees have been able to offer more financial support to a wider audience. 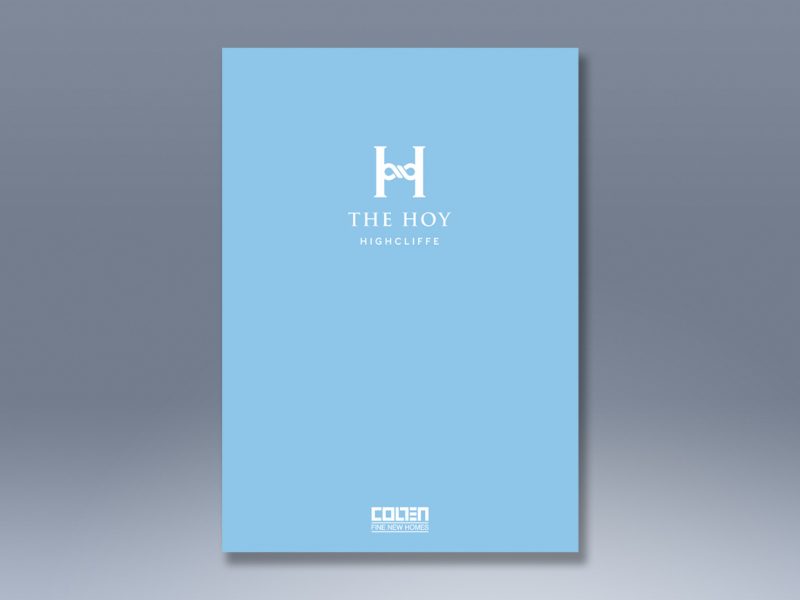 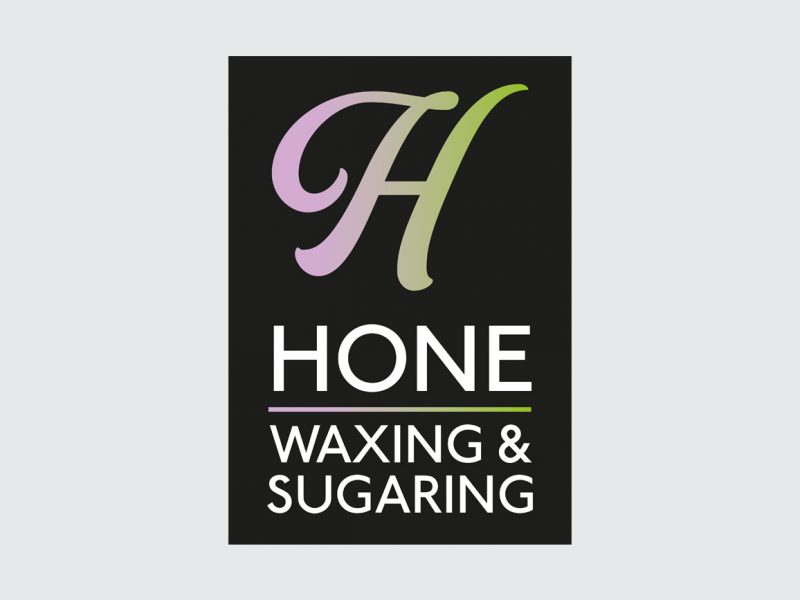