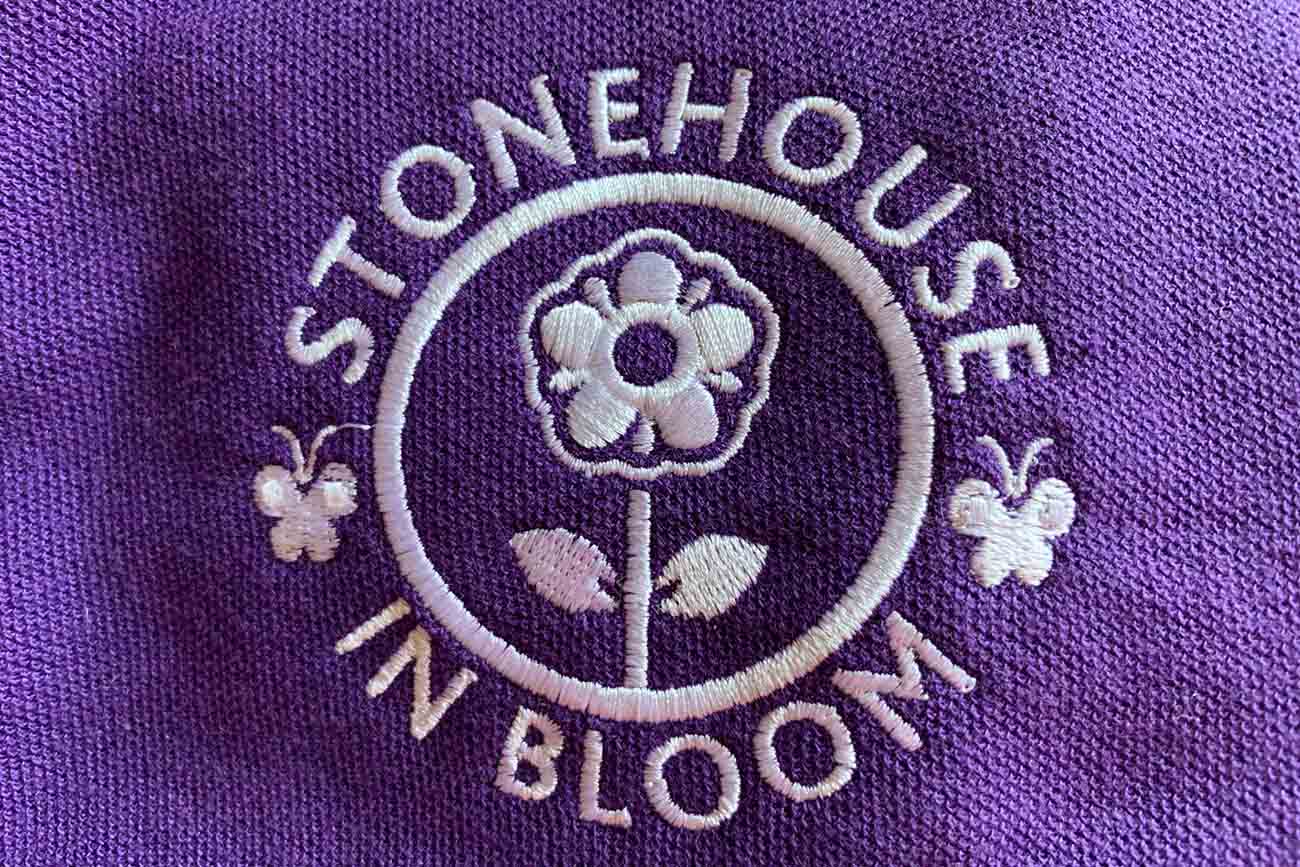 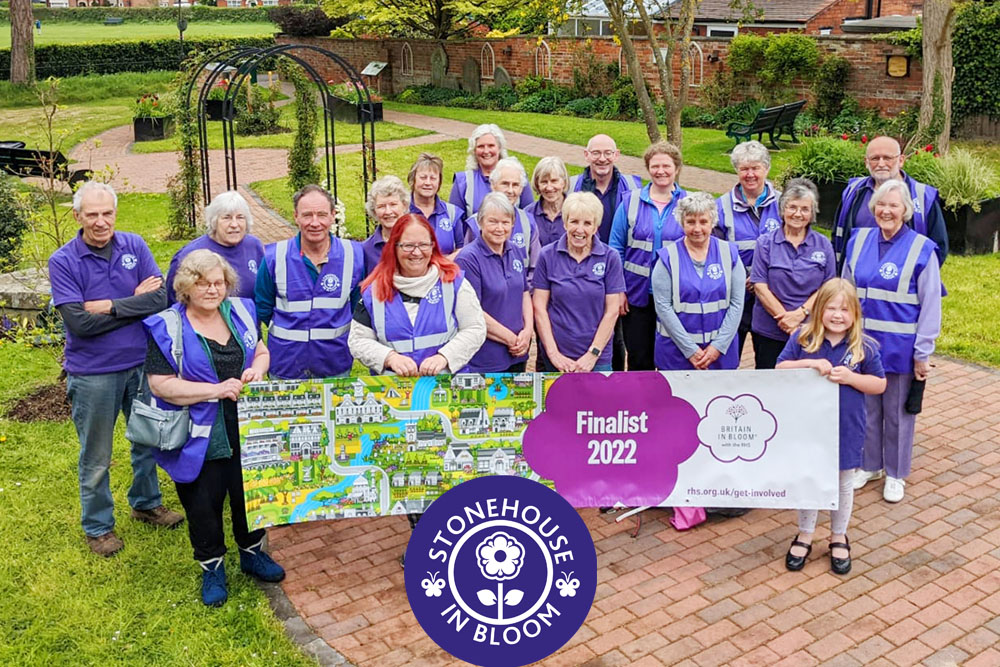 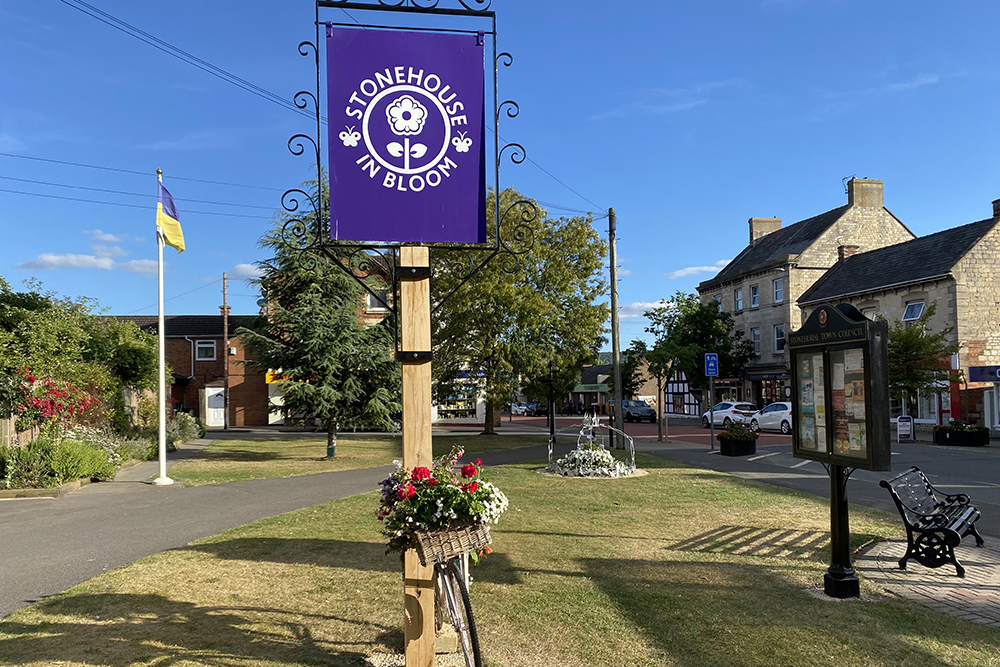 Stonehouse in Bloom is a community group, set up and run by volunteers.

Britain in Bloom is a year-round competition that allows groups to compete on a regional (Heart of England in Bloom) or national level by using gardening to transform their communities.

To help promote the National Finals campaign, and so that a simpler identity could be used on clothing by volunteers involved, a new identity was needed. The identity will be rolled out on some new branded clothing and across all publicity material. 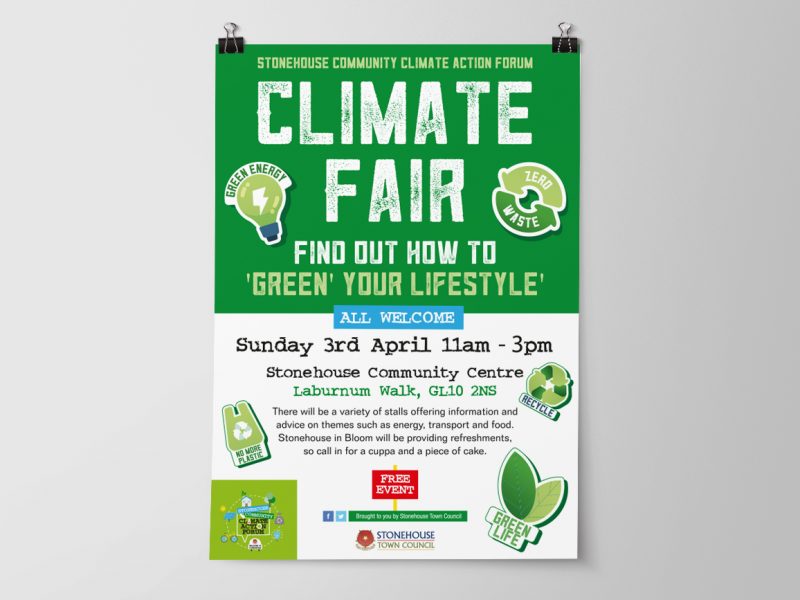 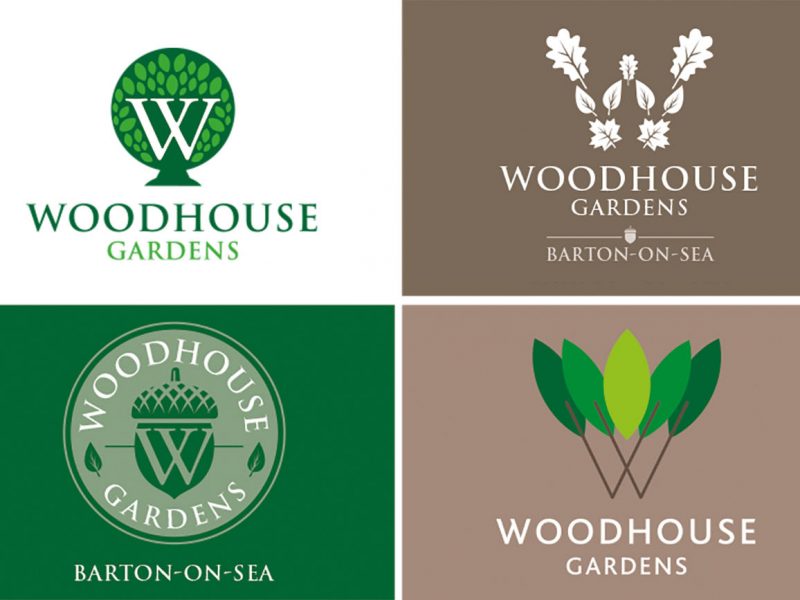 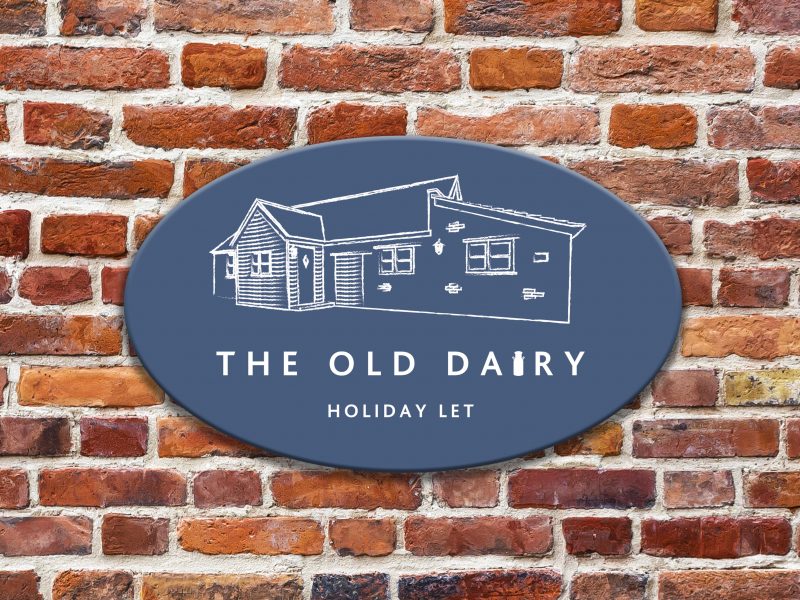 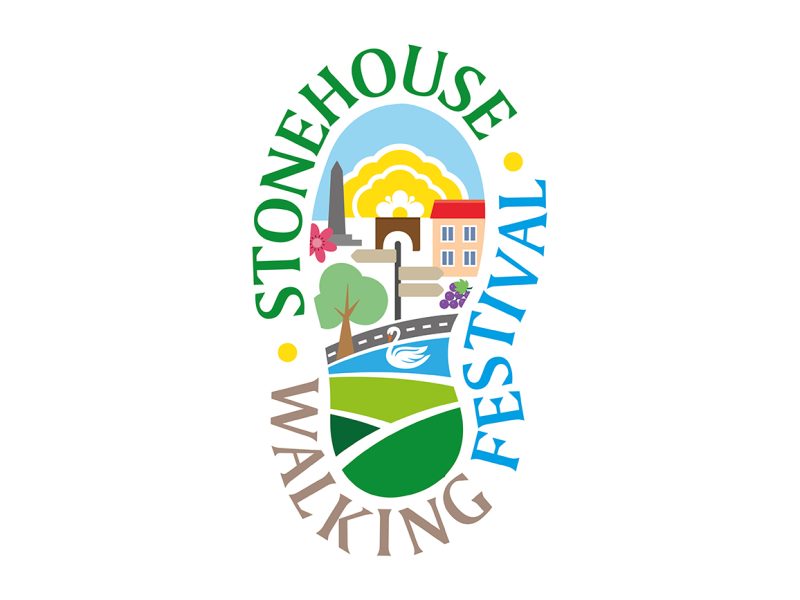 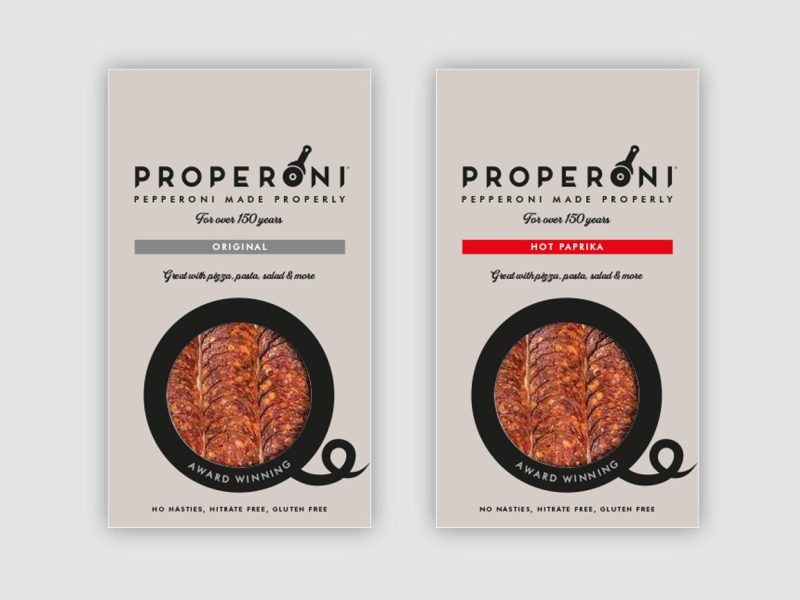 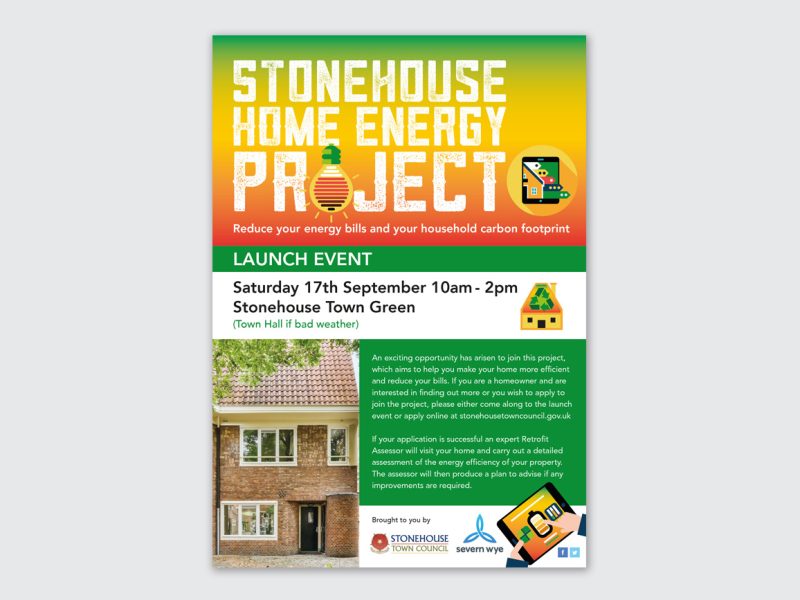